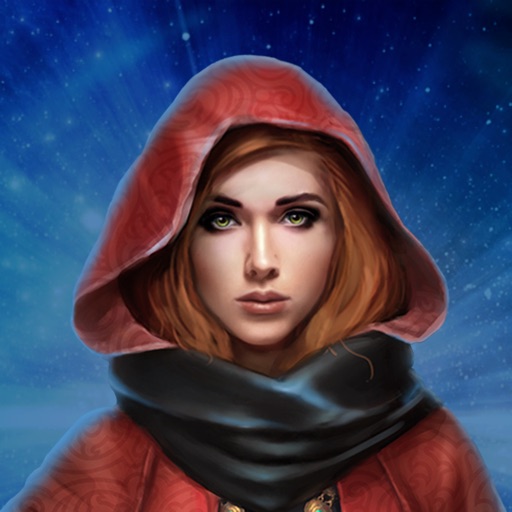 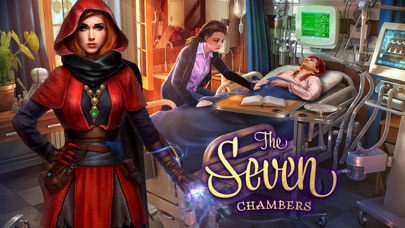 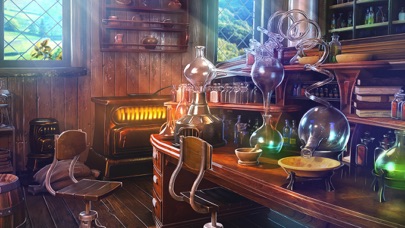 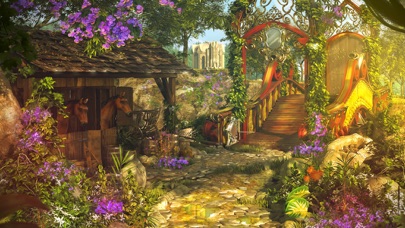 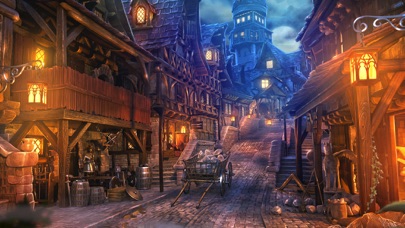 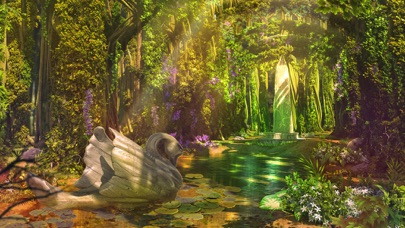 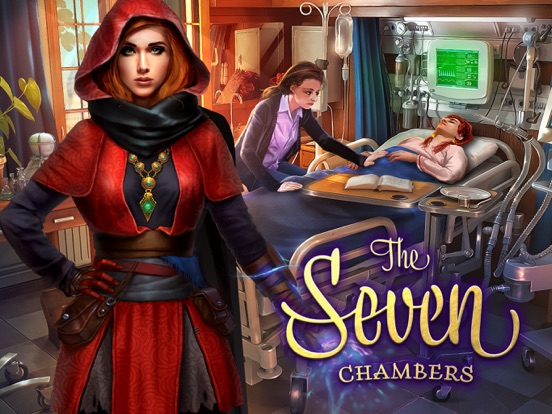 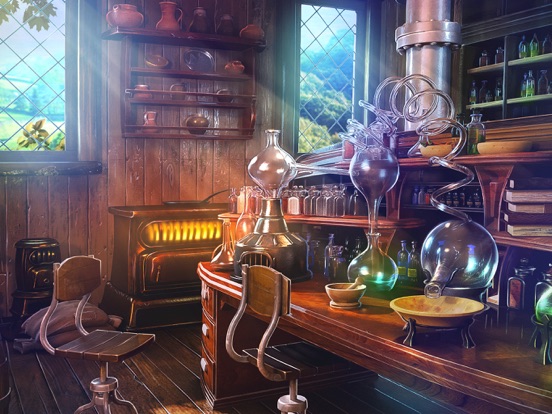 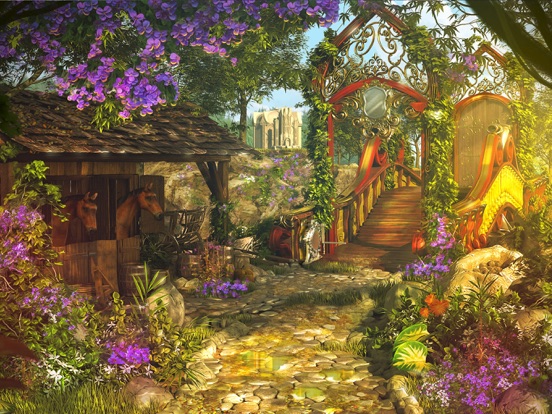 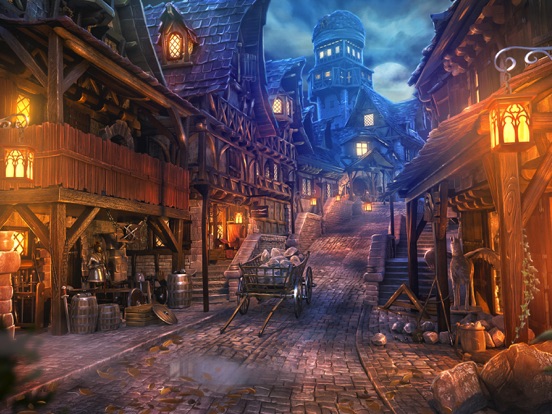 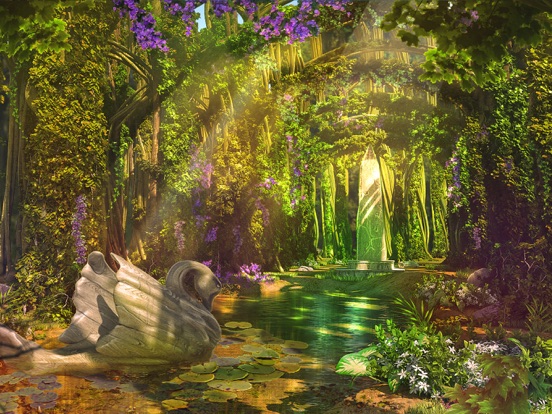 The description of The Seven Chambers

Overcome Beasts of the Underworld, Fallen Angels, Treacherous Planets and Past Lovers. Solve Astrological and Alchemical puzzles. Find secrets from the past to solve the problems of the present. You are Elasaid (pronounced El-ah-sahj) from Scottish Celtic language. Your way into the portal of The Seven Chambers is through a past life as a Highland Warrior. You must do so to escape from a coma and recover your soul from the wretched hands of a past-life lover. The 30 scenes and 20 mini puzzles of The Seven Chambers take the player through the imagined world of Past Lives, Astrological Influences and Alchemical Experiments. At the beginning of the game Elasaid is in a coma and the purpose of the game is to overcome the forces of Past Lives revealed only in The Seven Chambers. So the player must find the key to unlock the portal into Saturn’s Chamber and overcome obstacles in each Chamber until they reach The Chamber of the Sun. The key into the Seven Chambers is located in a past life, when Elasaid was the daughter of a Scottish Highland Chieftain, and where her Mother guards an ancient manuscript that guides the way. The Doctor practices ancient Alchemical wisdom and sets up an unorthodox experiment that sends Elasaid’s consciousness back to the Highlands of 1746. You must solve the riddles of the elements in the Scottish Highlands around the time of the Battle of Culloden to gain access into the Seven Chambers. Then it is race against time to overcome the forces that reside in the Chambers to recover her Soul before death consumes her. Features • Astrological Puzzles • Alchemical Puzzles • Original Music from Ben E. Davis • Past Life Theme • Esoteric Symbology • Nominated for a TIGA Game Industry Award in the Casual Game Category
Show more

Similar to The Seven Chambers

More from Plug In Digital